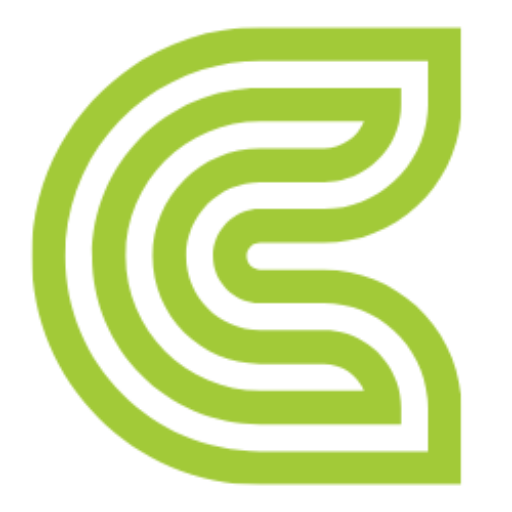 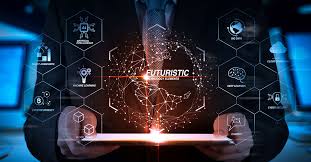 The president made the call yesterday in Bloemfontein when he delivered the annual African National Congress’ (ANC) statement.

The ANC January 8 statement sets the ruling party’s agenda for the year ahead, and is delivered by party president on behalf of the national executive committee.

Yesterday, in his statement, Ramaphosa revealed the ruling party’s top priorities for 2023, ranging from dealing with Eskom’s power cuts to advancing new technologies as a catalyst for economic development.

The president punted 4IR as an enabler of economic growth and job creation, saying: “Rapid technological change, including the fourth-industrial-revolution, is changing economies and societies.”

He continued: “New digital technologies such as artificial intelligence, big data and machine learning can provide a platform for economic growth and development that can expand job creation and self-employment, improve production processes and enhance delivery of public services such as health care, education and community safety.

“The ANC should join progressive forces across the globe who are working to ensure the digital revolution is not appropriated by elites to reproduce and sustain social inequality – no one must be left behind.”

“The insecurity of electricity supply continues to be one of the greatest impediments to economic recovery and disrupts the lives of all South Africans,” he said.

To this end, the president said the government should turn to green energy and “should secure additional power in the short term by leveraging surplus capacity from existing generators and procuring additional power on an emergency basis.”

He added: “We will continue implementing the Integrated Resource Plan 2019 which includes the procurement of over 18 000 MW of new generation capacity.

“There are important new opportunities in developing rare earth and platinum group minerals for green manufacturing.

“The ANC directs government to expand incentives to the electric vehicle manufacturing industry to accelerate the transition from the internal combustion engine in our country’s manufacturing sector.”